We are very thrilled to announce a new edition of Transmissions Festival in this odd times we are living. Let’s meet again in Ravenna.

Transmissions XIII – The Sound Of Dante the final line up: 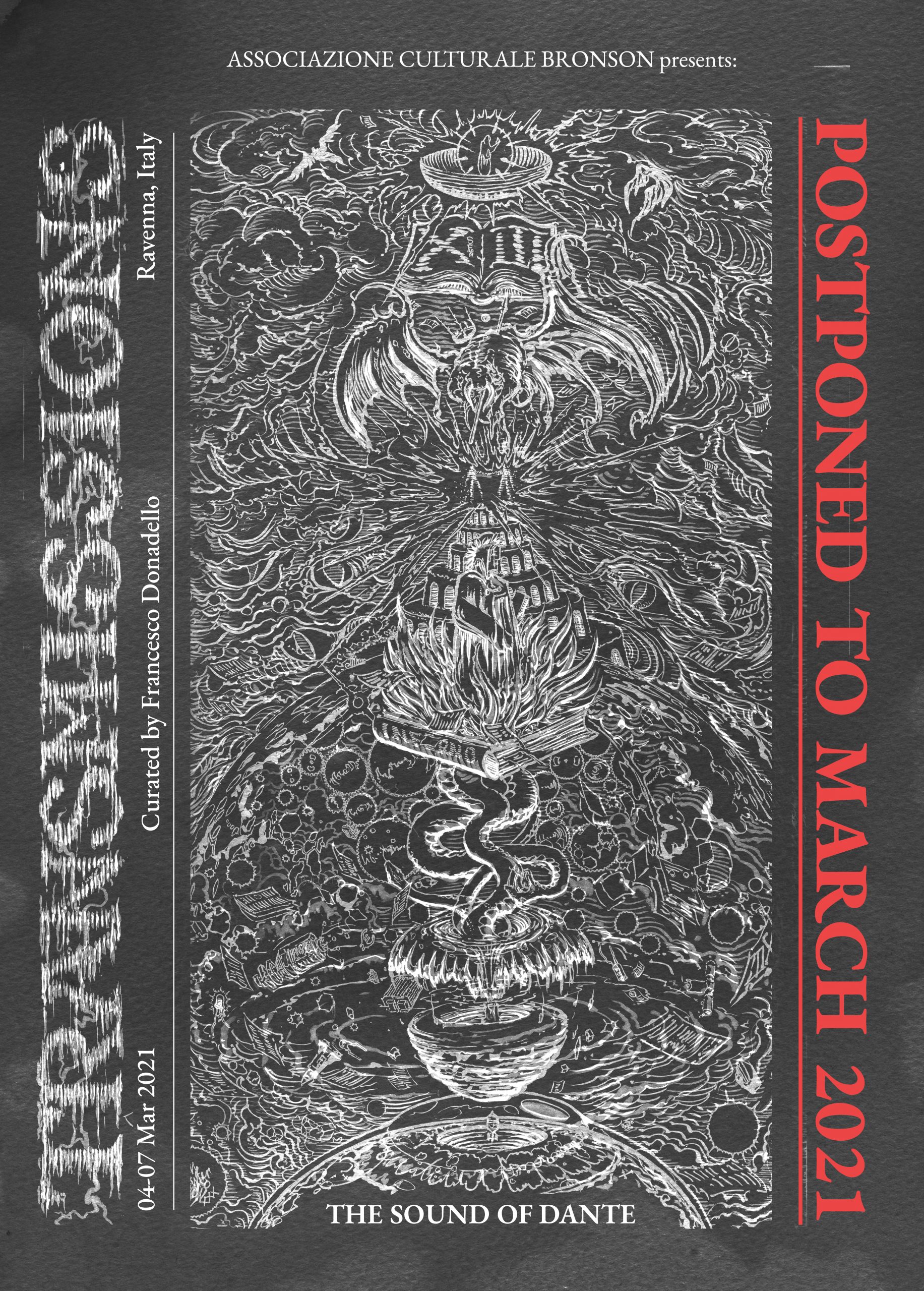 On it’s 13th edition, Transmissions Festival keeps exploring the most innovative contemporary music paths celebrating the 700th Anniversary of Dante Alighieri’s death. We invited Francesco Donadello, Italian producer living in Berlin, to curate the Festival, and he invited over a collective of international artists ready to make the Dante imaginery resound like never before! 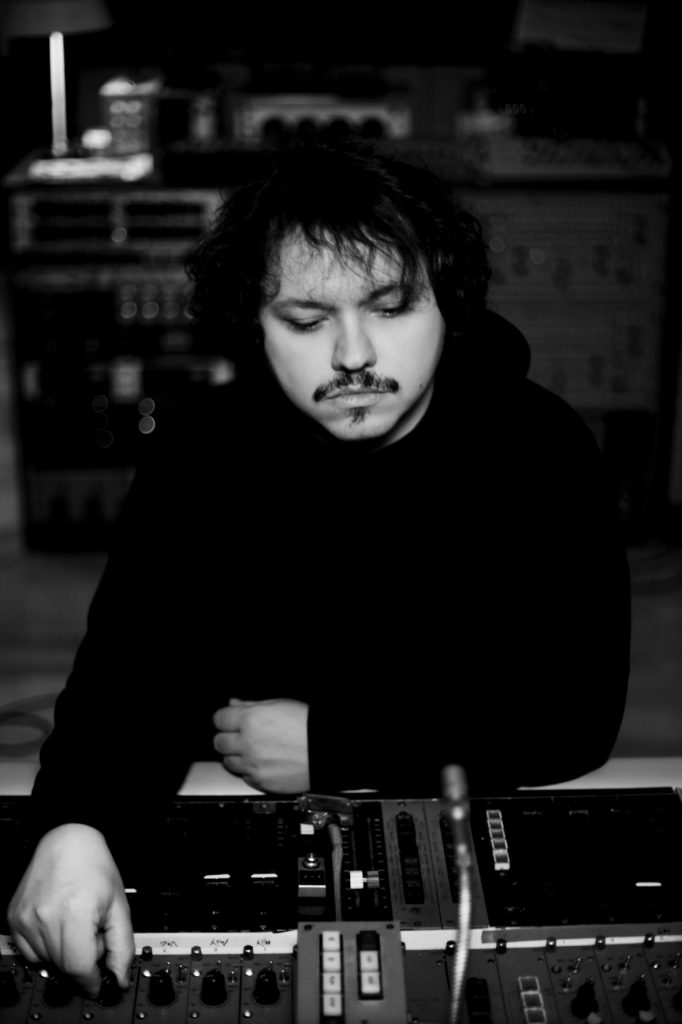 Francesco Donadello, composer and sound engineer based in Berlin, works mostly in experimental music and film soundtracks. Collaborated a lot with Johann Johannsson, Hildur Gudnadottir, Moderat and a bunch of other composers. He’s the winner of the Grammy Award for the mixing of “Best Score Soundtrack for Visual Media 2019” for the acclaimed tv serie by HBO “Chernobyl” .

Promoted by Associazione Culturale Bronson with the support of Comune Di Ravenna – Assessorato alla Cultura and Regione Emilia-RomagnaTickets and subscriptions will be available exclusively on DICE.#TRXIII #TRANSMISSIONSDANTE #FOLLOWTHESOUND #VIVADANTE #DANTE700